On Apr 17, 2021
Share
Plus (formerly Plus.ai), a leading provider of self-driving truck technology, announced it has added $220 million in new financing co-led by FountainVest Partners and ClearVue Partners, with participation from Quanta Computer Inc., Phi Zoyi Capital, and Millennium Technology Value Partners. The company’s existing investors including Sequoia Capital China, SAIC Capital, and Full Truck Alliance (FTA) also participated. This investment is an extension of the $200 million round announced last month, which was led by CPE and Guotai Junan International. 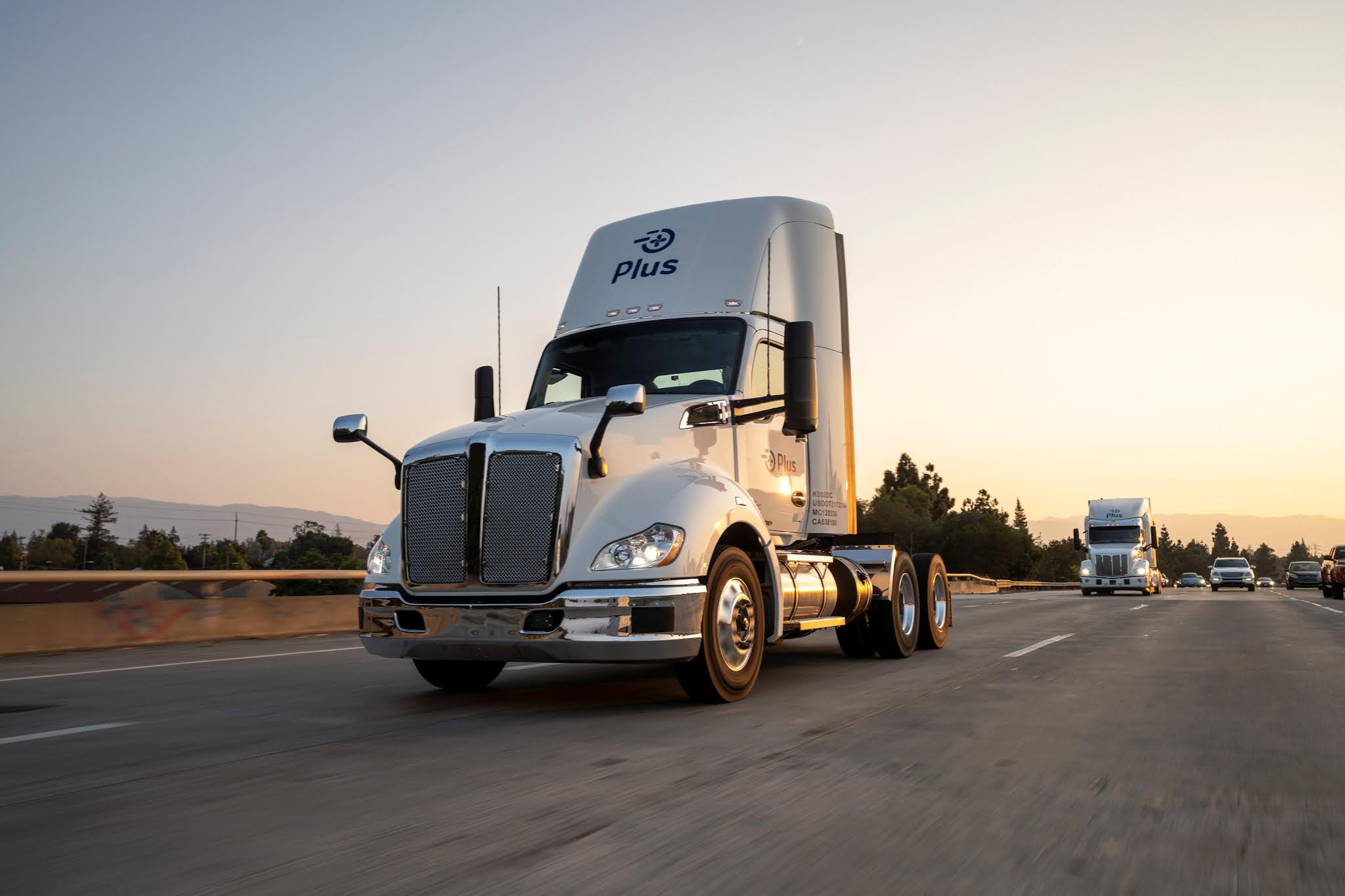 The additional funds will enable Plus to further expand its global operations and commercial deployment plans across the U.S., China, Europe and other parts of Asia for its driver-in autonomous driving solution, PlusDrive. The company is in the final stages of certifying PlusDrive for commercial operation in China. Mass production for the PlusDrive-powered automated truck jointly developed with FAW, the world’s largest heavy truck maker, is set to start this summer.

Plus is the only autonomous trucking company to start mass production of its autonomous driving system this year and this investment will help fuel plans to bring our automated trucks to market. Self-driving technology will be transformational for the trucking industry by making the world safer and greener, and helping fleets drive more fuel efficiency and reduce operating costs. With the mass production of its autonomous driving system this year, Plus is hitting an important inflection point for the company.
Autonomous driving is going to revolutionize the world, across consumer and commercial applications and speeding up the development of autonomous trucking technology will create immense economic and environmental impact. Plus is well poised to take a leadership role in driving this fundamental change in the transportation industry through its innovations in autonomous driving technology and business model. Plus has started to deliver the benefits of autonomous trucking by applying the technology to trucks and this thoughtful approach that Plus is taking to build a sustainable company is expected to pave way for its continued success.
Share FacebookTwitterGoogle+ReddItWhatsAppPinterestEmail

Driverless robotaxi tests begin in Beijing with Baidu and Pony.ai

African leaders commit to ending AIDS among children by 2030