On Mar 24, 2021
Share
The Ministry of Presidential Affairs has expressed its condolences on the death of His Highness Sheikh Hamdan bin Rashid Al Maktoum, Deputy Ruler of Dubai and Minister of Finance, who passed away on Wednesday, 24th March 2021. 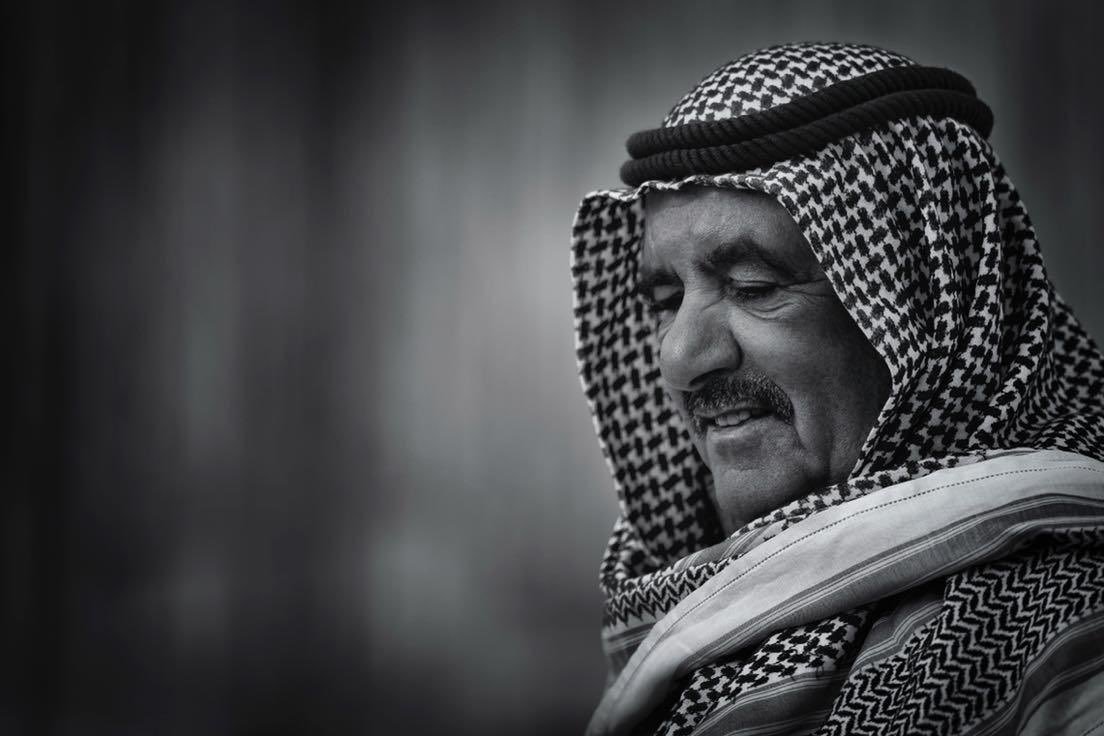 In a statement, President His Highness Sheikh Khalifa bin Zayed Al Nahyan expressed his sincere condolences and sympathies to Al Maktoum family, asking Allah Almighty to grant them patience and solace to bear their loss. The UAE President has announced a three-day mourning period and ordered that the UAE national flag be flown at half-mast starting today (Wednesday) and be raised next Saturday, 27th March.

Meanwhile the Dubai Ruler’s Court has mourned the death of Sheikh Hamdan announcing in a separate statement, that in view of the current exceptional circumstances and due to the precautionary measures in place, funeral prayer for the deceased will be limited to family members only. Absentee funeral prayers were held on Wednesday after the Maghrib prayer in mosques across the country.
A ten-day mourning has been declared in Dubai and flags will be flown at half-mast during this period. Work will be suspended in government departments and institutions in the emirate for three days, starting from tomorrow, Thursday.
Share FacebookTwitterGoogle+ReddItWhatsAppPinterestEmail

NASA and Boeing will develop a more fuel-efficient aircraft design