Porsche celebrates 50 years of the 911 Cayenne RS 2.7 with a signature PUMA sneaker

In collaboration with global sports company PUMA, Porsche pays homage to a true road and motorsport icon – the Porsche 911 Carrera RS 2.7 – with a limited-edition version of the iconic PUMA Suede footwear model. Porsche developed the 911 Carrera RS 2.7 50 years ago and initially produced 500 examples for homologation under Group 4 racing regulations for Special GT cars. Porsche 911 Carrera RS 2.7 debuted at the 1972 Salon de l’Automobile (Paris Motor Show). All 500 vehicles sold within weeks of the show. To celebrate track and field Olympian Tommie Smith’s competition number, the PUMA Suede was originally produced in only 307 pairs. 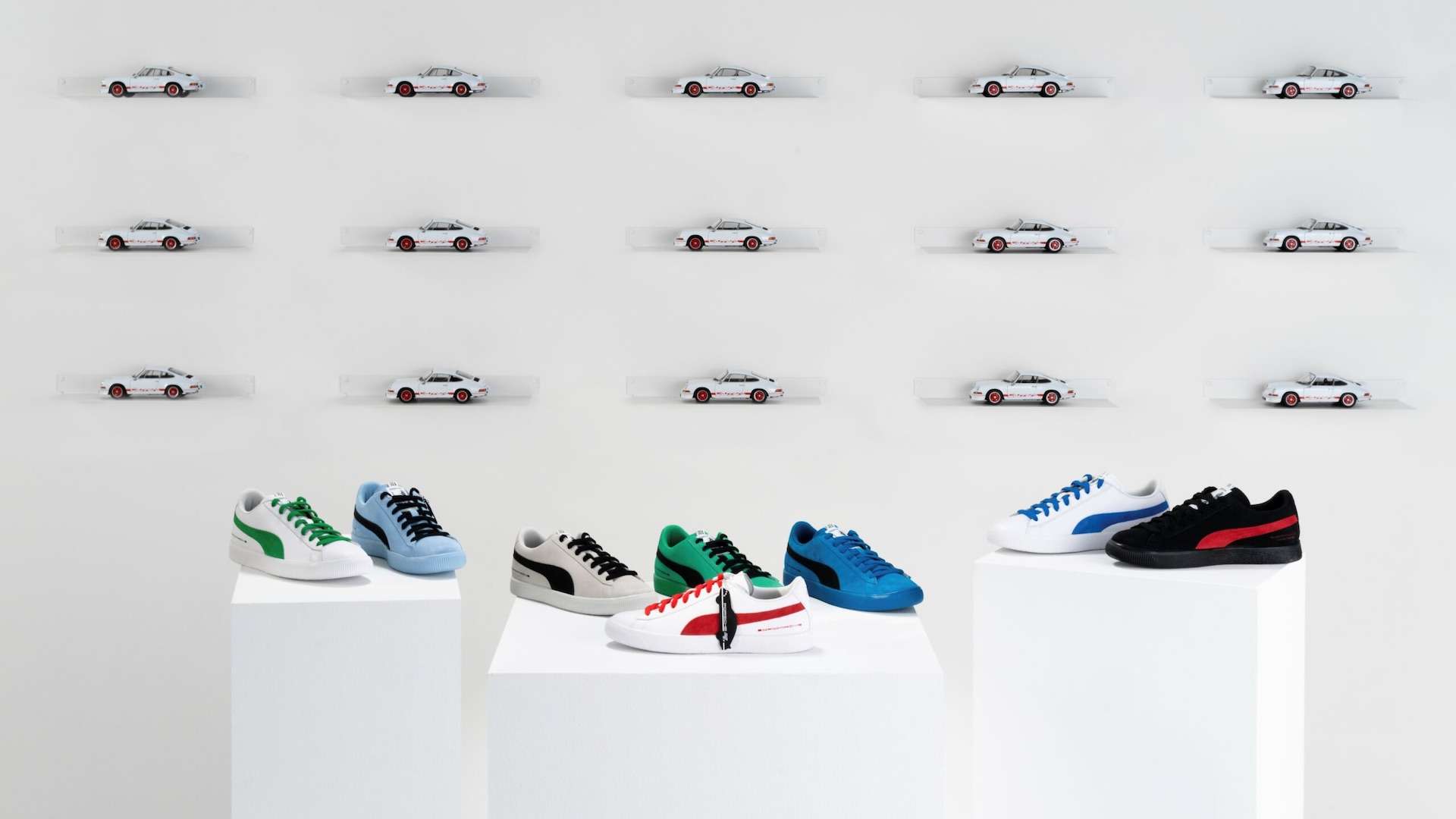 For customers who also wanted to participate in racing events, the 911 Carrera RS 2.7 became a road-approved vehicle. This was the first 911 to be christened “Carrera” – Porsche’s crowning glory. The suffix refers to Porsche’s 1954 Carrera Panamericana victory. The “RS” indicates that the car was made for racing and rallying, while the “2.7” indicates engine size. The RS 2.7’s Spartan specifications blend style and performance. The fastest German production car of its day (top speed 245 km/h) is characterized by its rear spoiler, which is known as a ducktail.

Lionel Messi seeks to surpass his own World Cup accomplishments

Becki Owens has launched a new line of home furnishings