As the first of a new fleet of long-range stealth nuclear bombers for the United States Air Force, Northrop Grumman Corp unveiled its next-generation B-21 Raider jet. In Palmdale, California, the B-21 was unveiled during a dramatic ceremony at Northrop’s Plant 42, allowing the public to see the new aircraft for the first time. Using long-range and mid-air refueling capabilities, the B-21 has a similar flying wing shape as its predecessor, the B-2, and can carry conventional as well as nuclear weapons. 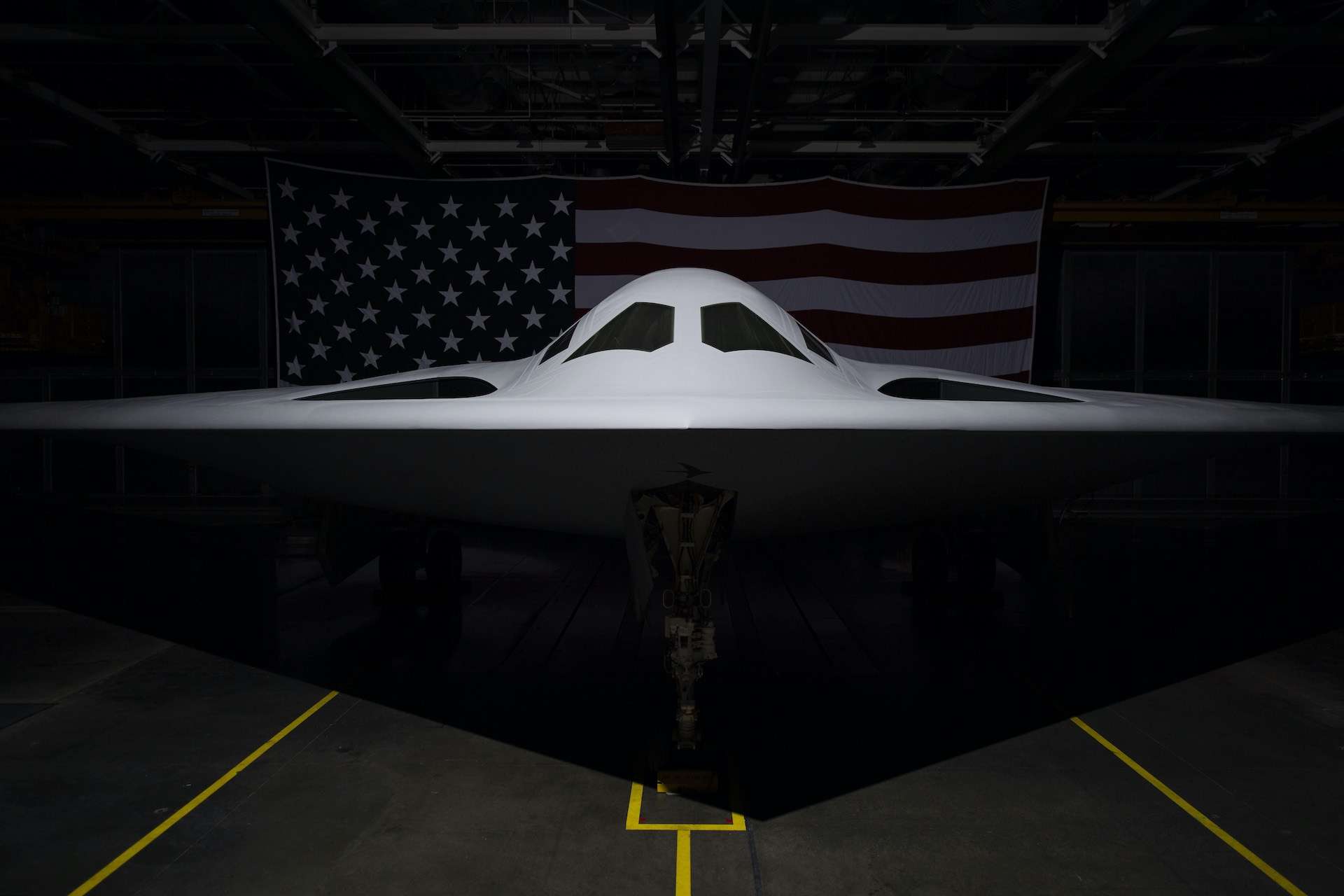 A 2010 estimate estimated the aircraft would cost approximately $550 million each, or $750 million today in inflation-adjusted dollars. In order to replace the B-1 and B-2 bombers, the Air Force plans to purchase at least 100 of the planes. When Northrop won the 2015 contract to build the bomber, it beat out Boeing Co and Lockheed Martin Corp. More than 400 suppliers from 40 states are involved, including Pratt & Whitney, Collins Aerospace, GKN Aerospace, BAE Systems, and Spirit Aerosystems.

In light of its ability to connect with other aircraft and easily integrate future weapons into its systems architecture, Northrop is referring to this plane as a sixth generation aircraft. The B-21 also features more durable, stealth-enabling low observable surface material that will require less maintenance and keep operations costs and downtime to a minimum, said Doug Young, sector vice president and general manager at Northrop Grumman Aeronautics Systems.

This presentation provided the first video and photo images of the all-new bomber. Until now, only artist renderings have been published. A total of six of the planes, which will have their first flight in mid-2023, are currently being assembled. The program is currently being worked on by more than 8,000 people from Northrop Grumman, industry partners, and the Air Force.

Russian oil to be purchased by India despite sanctions

Significant quarterly rise in gold is expected after interest rates…